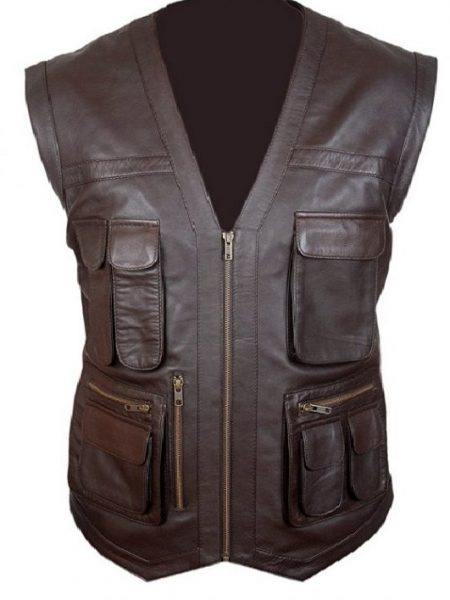 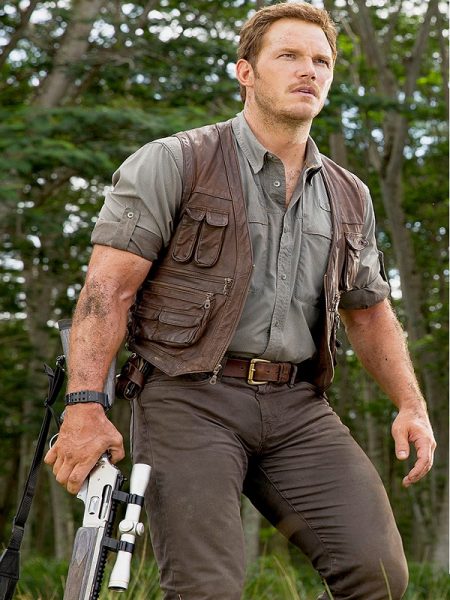 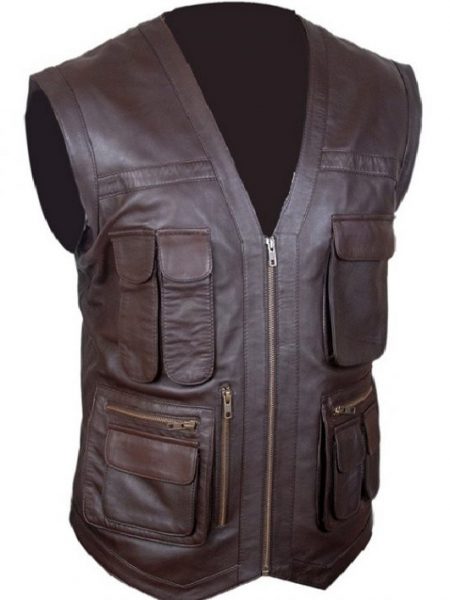 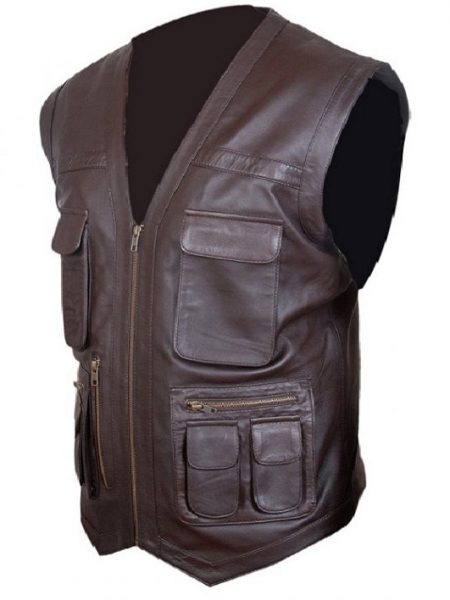 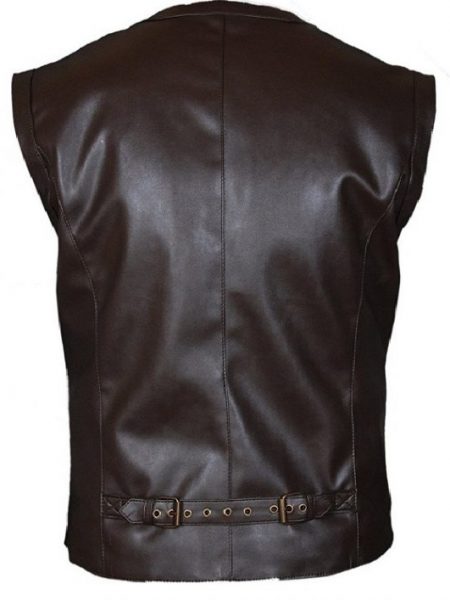 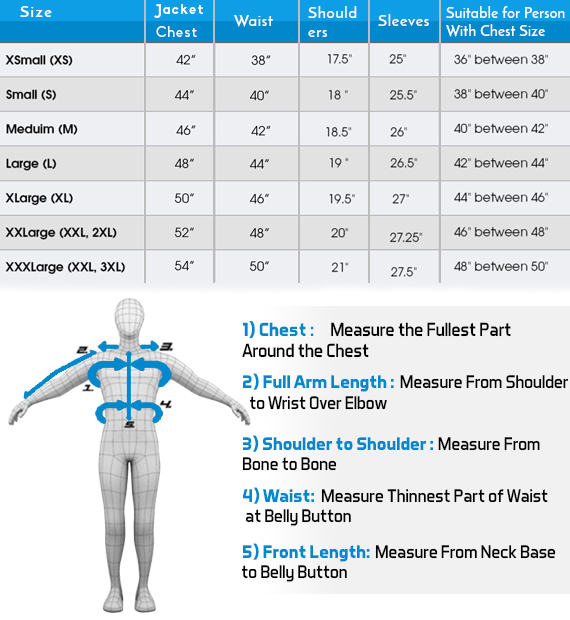 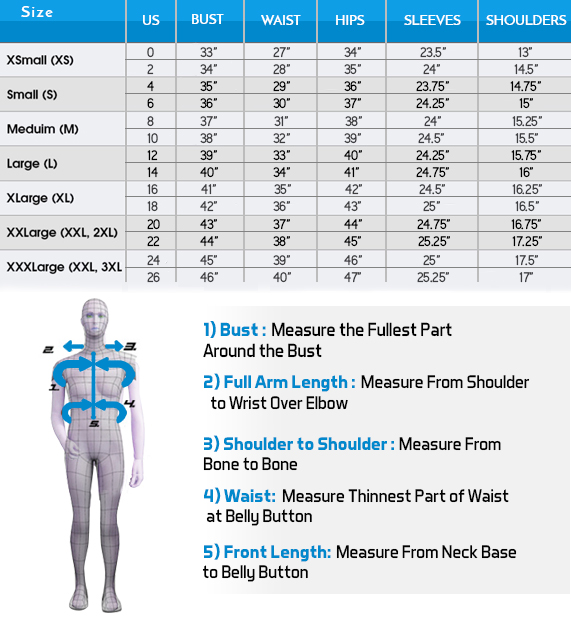 Everyone is a huge fan of Hollywood movies as they are widely acknowledged and appreciated by the fans all over the world. One of the popular movies is Jurassic World and it was released in 2015. We are presenting the Chris Pratt Jurassic World vest as it became extremely popular. Chris Prat played the role of Owen Grady and his acting skills were respected and admired by his fans all across the world and throughout the movie. His looks along with his personality are respected and admired by his fans.

Chris Pratt Jurassic World vest is manufactured and made from 100% real leather. The internal material of the attire is made from viscose, making sure that this apparel is comfortable to a maximum extent. Apart from that, it has a collarless style, making it look more unique. It has a YKK branded zipper making it smarter. It has a front and inside pocket. You can wear this attire anywhere, on special occasions as well as during the casual moments. Wear it casually or formally, or on all social gatherings, you can enhance your personality and attitude in no time. So hurry up and grab your piece right now as it is in increased demand!

There are no reviews yet. 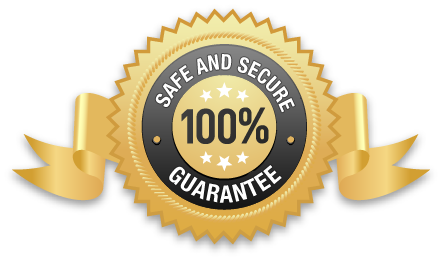 Thank You.
Get 5% OFF on your entire purchase.
Coupon Code: "Welcome".
(click to close)

There is an Error. Please Check
(click to close)